Automotoracing, the event dedicated to racing and high-performance lovers

Speed, drifting, and crazy cars: spine-tingling stunts will turn the spotlight on the Oval arena


From limited-edition cars built specifically for the racetrack or for rally races, to vehicles modified to improve functioning or aesthetics, speed and the world of high performance will be the stars of Automotoracing, a point of reference for car and motorbike racing and tuning lovers in Italy since 2009. The exhibition – organized by Bea Srl in parallel with the vintage vehicle exhibition Automotoretrò – is a shopwindow for technological innovations applied to automobiles and motorcycles, motorsports, and extreme tuning. Every year it involves the most prominent brands of the tuning sector (MAK, OZ Racing, SPARCO, Ragazzon, and Andreani Group) as well as dozens of drivers ready to go head-to-head in a number of challenges, including drifting, controlled skidding, rally racing, and enduro motorcycle stunts.

Among the many champions that have enraptured the crowd in the past editions, the event has hosted the two-time world champion Miki Biasion, Graziano Rossi – father of 9-time world champion Valentino Rossi – as well as rally drivers Alessandro Perico, Paolo Andreucci, and the Italian vice-champion Simone Campedelli. Among the numerous stands presenting the latest news in the two- and four-wheel worlds, the event will also feature racing teams – including WRT, Publimotor, Mitiche ‘80/’90, LPS, FR New Motor, PA Racing, BRC, Ravinale Motorsport, and Team D’ambra, just to mention a few – ready to show off their limited edition vehicles and their tuning specialists. Finally, there will be space dedicated to driving simulators, seminars on trending topics including road safety and electric mobility, test drives aboard the latest models made by top manufacturers, and award ceremonies. 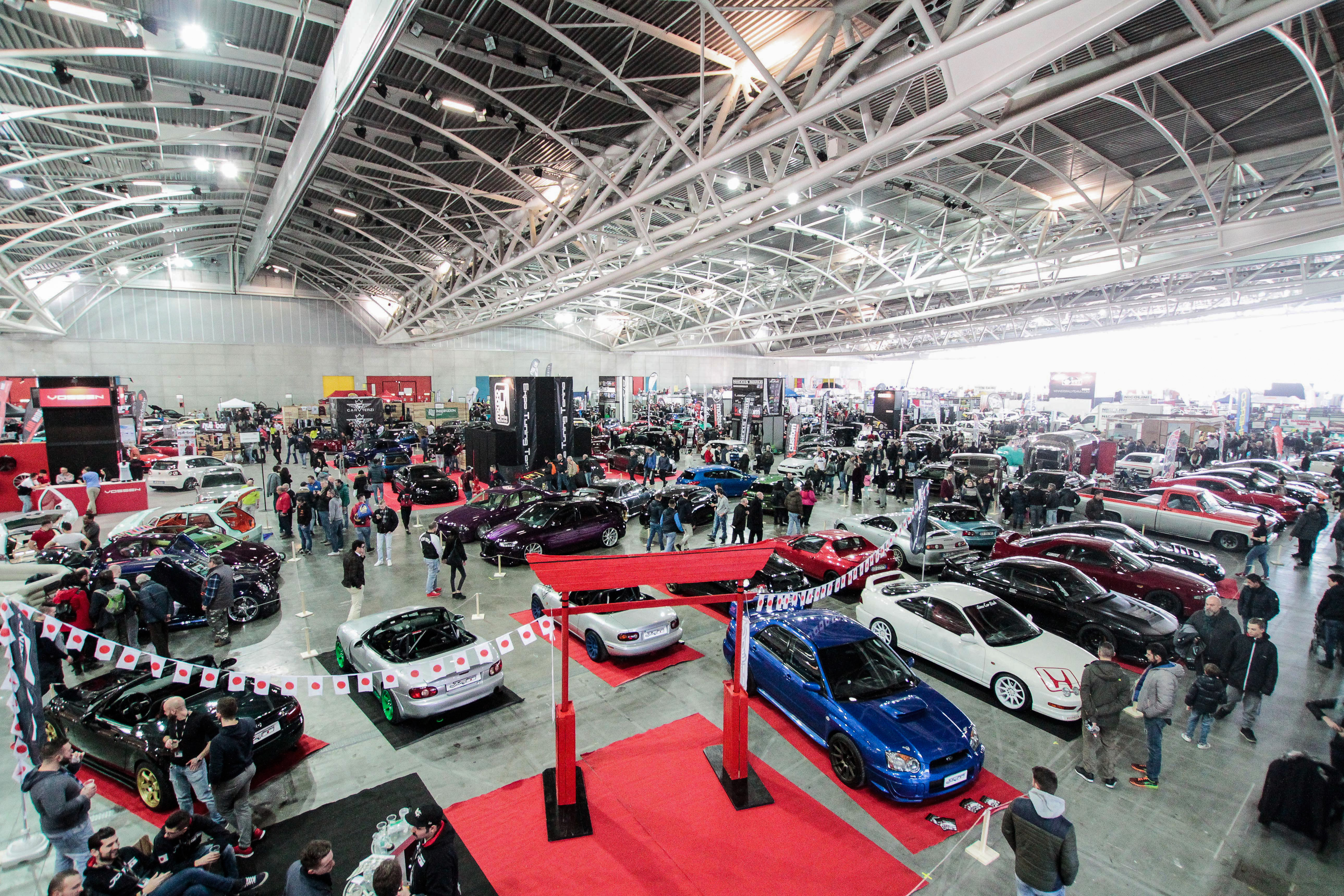 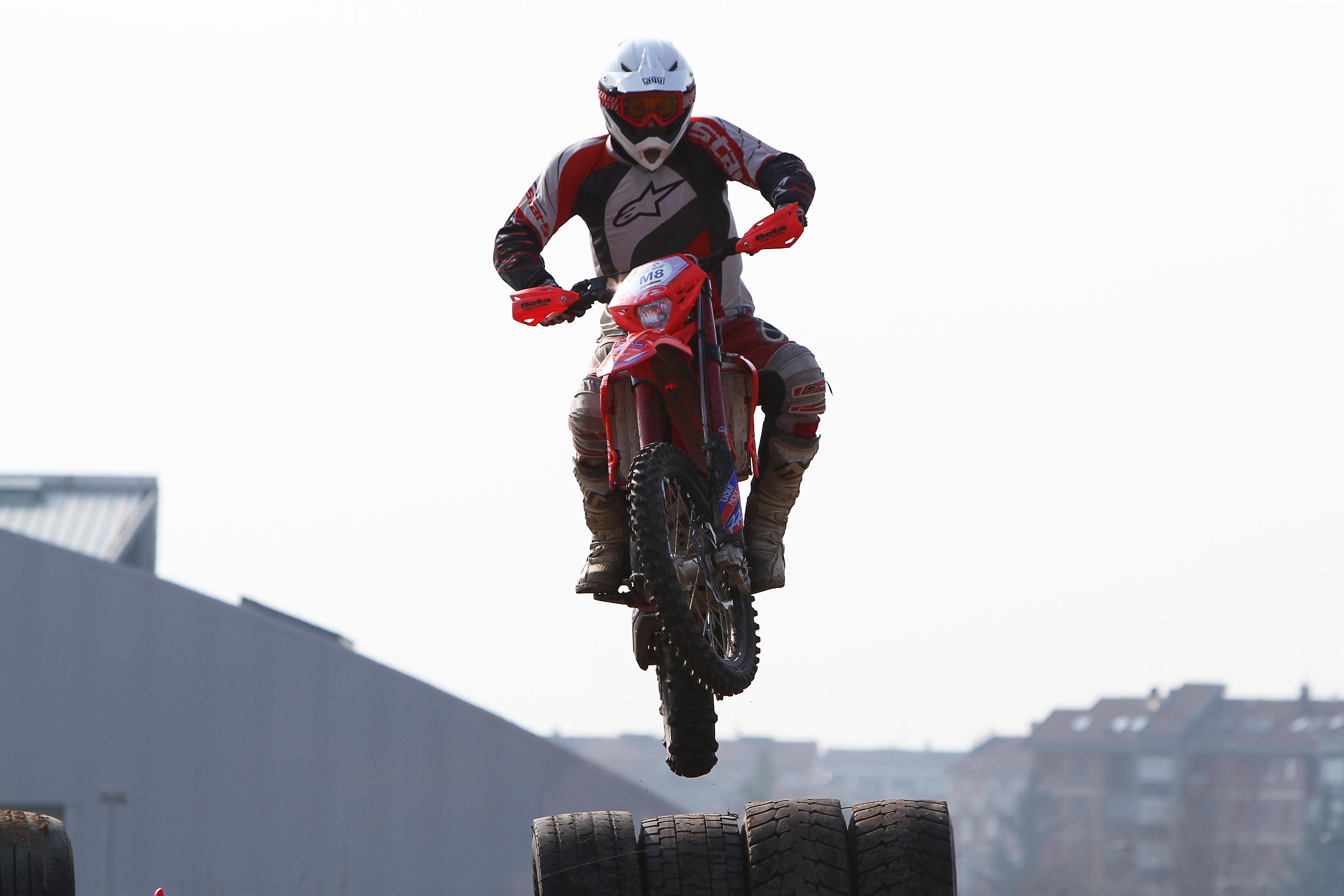 which will bring "La Grande Sfida" to the track.
Eight of the most important national and international drivers, on board the top-performing R5 cars of the latest generation, and eight rally female champions on Peugeot 208 R2B will contend the title in a speed race at the last second. We are waiting for you on the track!

Missed the best of 2020? Have a look here on the "high speed insider"!

WANT TO RECEIVE OTHER INFORMATION?

We'll call you back.